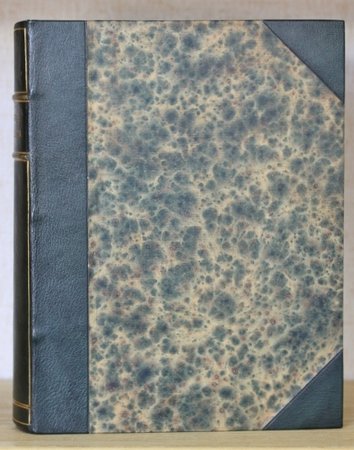 [LE MORTE DARTHUR]. The Birth Life and Acts of King Arthur of his Knoble Knight of the Round Table their marvellous enquests and adventures, the achieving of the San Greal and in the end le Morte D'Arthur with the dolourous death and departing out of this world of them all. The text as written by Sir Thomas Malory and printed by William Caxton at Westminster the year 1485, and now spelled in modern style. With an introduction by Professor Rhys and embellished with many original designa by Aubrey Beardsley.