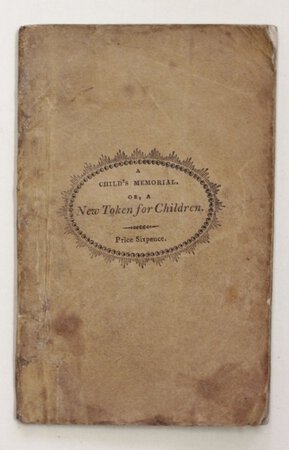 A CHILD'S MEMORIAL; or A New Token for Children: Containing an Account of the early piety, and happy death of Miss Dinah Doudney of Portsea, aged nine years. Delivered to a congregation of children in Orange-Street Chapel, on New Year's Day, 1805. Third Edition. To which is added an account of Miss Sarah Barrow, who was burnt to death April the 4th, 1805. By John Griffin.