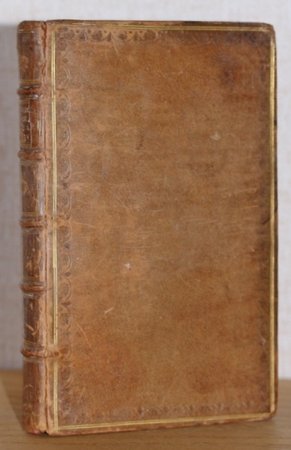 The Archbishop of Cambray's DISSERTATION ON PURE LOVE, With an Account of the Life and Writings of the Lady, for whose sake the Archbishop was banish'd from Court. And the grievous Persecutions she suffere'd in France for her Religion. Also two Letters in French and English, written by one of the Lady's Maids, during her confinement in the Castle of Vincennes, where she was a prisoner Eight Years: One of the Letters was writ with a Bit off Stick instead of a Pen, and Soot instead if Ink, to her Brother; the Other to a Clergyman. Together with an Apologetic Preface, Containing divers Letters of the Archbishop of Cambray, to the Duke of Burgundy, the Present French King's Father, and other Persons of Distinction: Also Divers Letters of the Lady to Persons of Quality, relating to her Religious Principles.